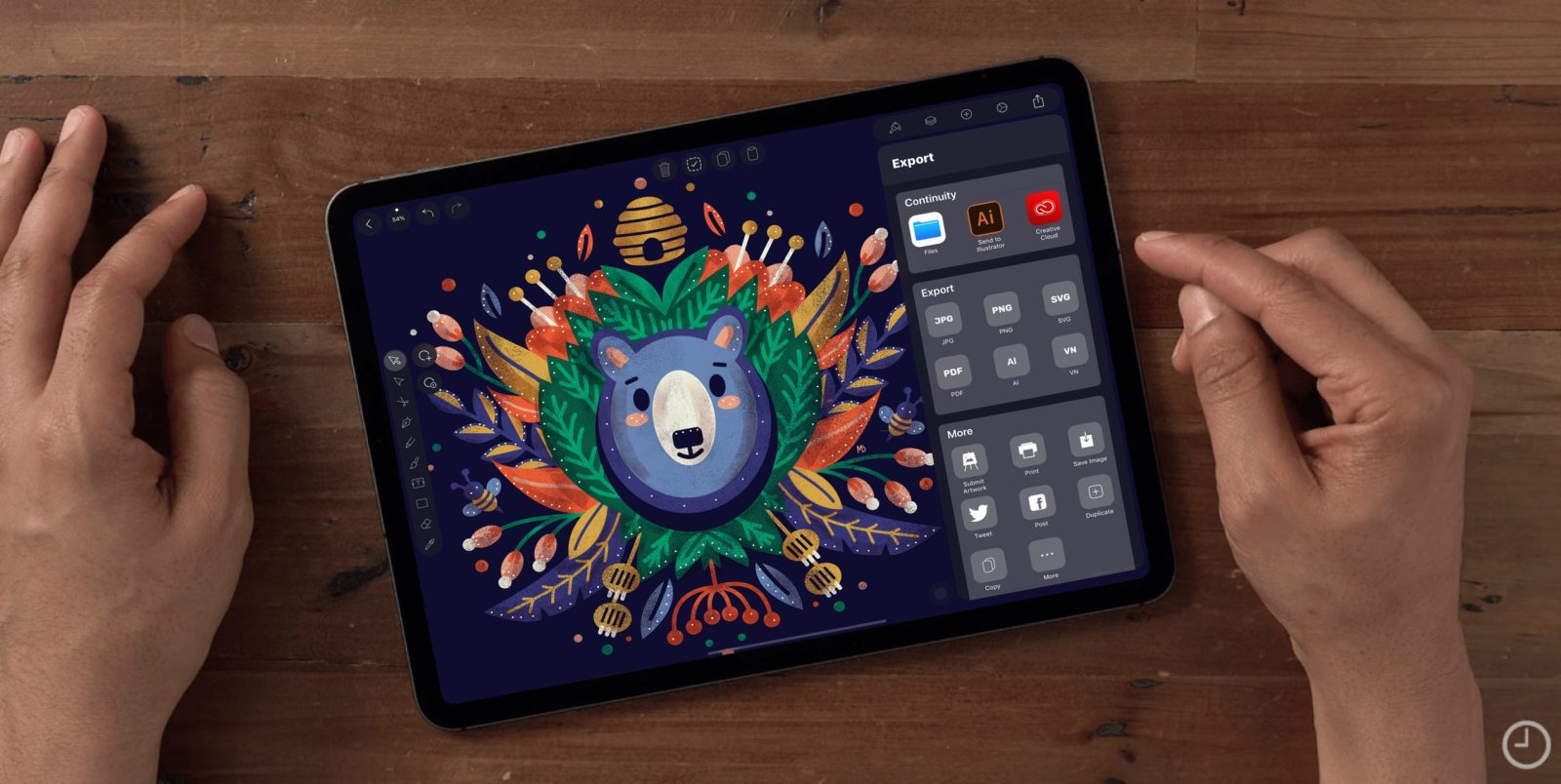 After making its pro version free for all last year, popular vector graphics app Vectornator this week launched one of its biggest updates yet and it remains entirely free for current and new users. The developers also announced the upcoming release of its first Vectornator for Mac app slated to arrive later this year.

You can download the new Vectornator for iPhone and iPad for free now.

Head below for our video hands-on with the update: